Something Beginning With... - CD 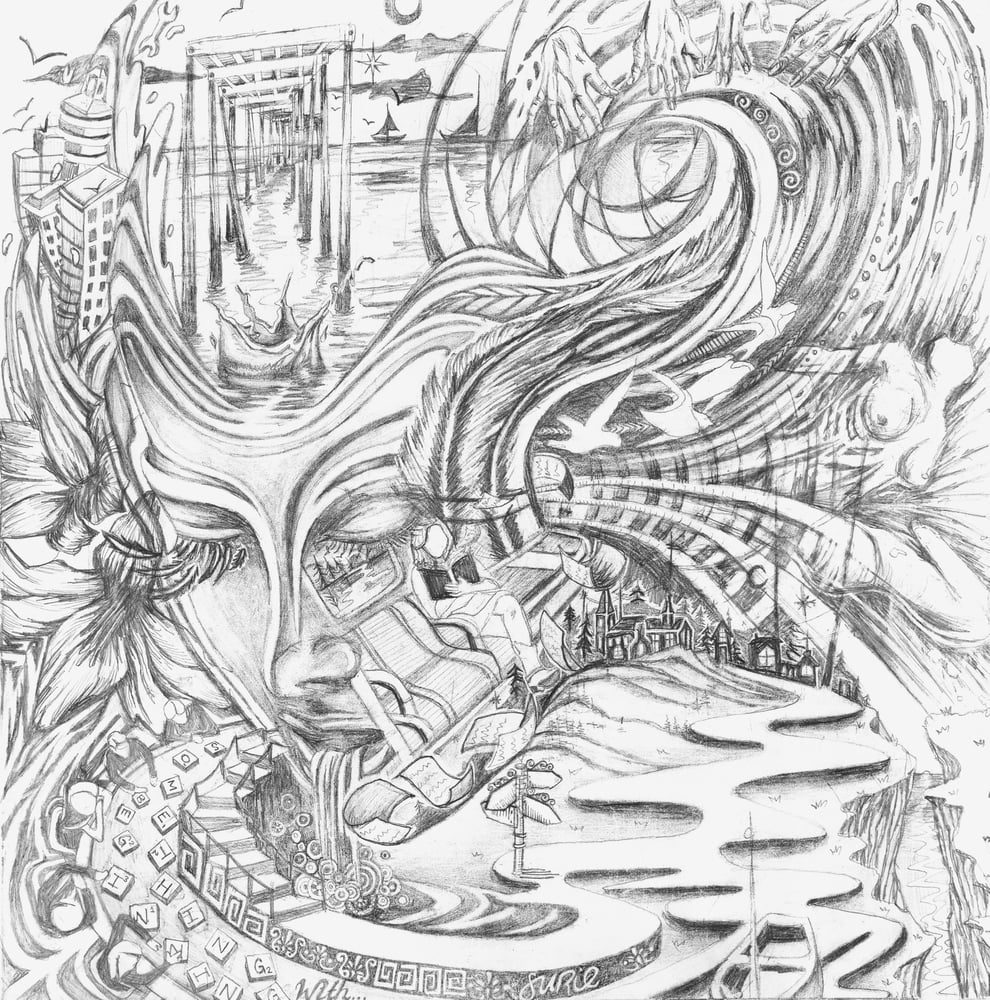 One year in the making, Something Beginning With... is the culmination of a writing and recording process that took SuRie from London to Greece, via Australia, New York, LA, China and Austria to Borneo; from her home recording studio in the UK to the Malmö Live recording studio in Sweden.

Along the way connecting with visual artists, musicians, and writers, Something Beginning With... is just that. The beginning of a project that irreverently crosses lines and borders between a wide range of artistic disciplines.

"The beautifully produced album merges together with ease, making it hard to believe this is her debut." - Under The Speaker

"a masterpiece of sympathetic production" - The Acoustic Club